Burst with Duo KAPOW! includes Jexper Holmen's Oil and the title track Burst – an early work by Niels Marthinsen. Jexper Holmen is often known for the in your face punk of works such as Marula and the more introverted gothic melancholy of a piece like Oil shows another, equally important side of this highly productive composer's output.

Fuzzy, the grand old man of Danish music, has two works from the Edition·S catalogue included in Chimes of Memory – a CD dedicated entirely to his compositions. The Notre Dame Trilogy consists of three works comissioned by organist Grethe Krog specifically for performance at the cathedral of Notre Dame in Paris. In contrast to pieces the composed to be played in this impressive cultural monument B-Movies, for harp and electronics, takes a different tack with the harp alternating between the roles of spectator and main character "in a sequence of events that moves through the B-Movie's cliche-ridden and archetypal world".

Check out the scores and recordings on the respective work pages on our site. 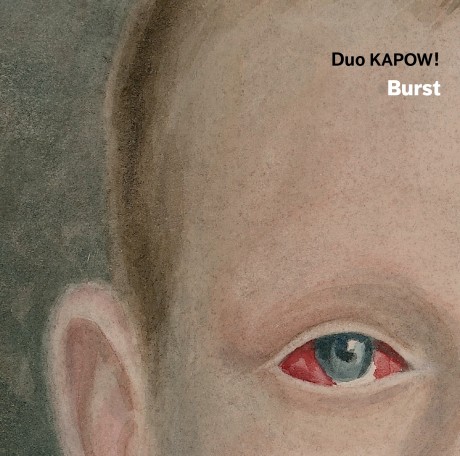