Christoph Ernst Friedrich Weyse was the first composer of the Danish Golden Age and possibly the greatest. In Denmark he was a very recognized composer in his time and still is up to this day. To mark Easter we would like to draw attention to Weyse with this short article.

Weyse’s work list includes operas, singspiels, symphonies, overtures, piano and organ works, choral works (sacred and secular), romances and songs. In fact – one of the first songs Danish children learn in school is composed by Weyse with lyrics written by poet B.S. Ingemann. The song is a morning assembly called I Østen stiger Solen op (The Sun Rises In East). The song was originally written for the first pre-schools in Copenhagen, Denmark. Apart from music to B.S. Ingemann’s songs, Weyse also composed music for the famous N.F.S. Grundtvig’s psalm Den signede Dag (The Blessed Day), which is considered to be Denmark’s national psalm.

As a composer Weyse was especially fond of Johann Sebastian Bach and Weyse was very inspired by him. When he was just 13 years old he composed his first piano trios and some short songs. At the time he had no knowledge of music theory, but it has been told that he was quiet satisfied with his work. Later he continued to compose songs, which resulted in a large number, which Edition·S – music¬sound¬art has published in two volumes of “Songs with Piano”. The first volume consists of different kinds of unanimous piano songs whereas the second volume focuses on his songs for plays and operettas and also secular cantatas. The two volumes can be seen as a collection of some of Weyse’s best works.

In 1819 Weyse was appointed composer for the Royal Danish Court at King Frederik the 6th of Denmark. This meant that he composed for many royal festivities such as the King’s birthday, but also composed for church cantatas.

Weyse died in 1842 in his home in Copenhagen where he lived from 1825. He leaves an incredible legacy behind as one of the greatest Danish composers and as a composer who refined the Danish Lieder genre in the Danish Golden Age.

Order Volume 1 of Songs with Piano here and Volume 2 here. 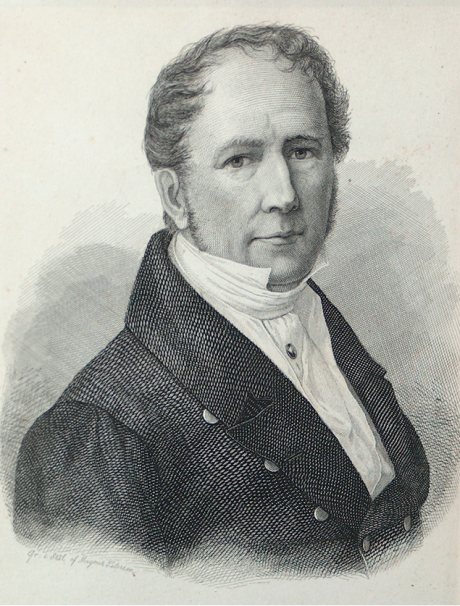