A camera strapped on composer and artist Niels Rønsholdt follows his whereabouts in airports, concert halls, on the street and in private. Sound and picture melt together to a unique portrait of the composer as SCENATET performs Rønsholdt’s own music live to the pictures.

It is a brand new form of portrait film unmatched by any other, which MUST be seen with live sound.

DokumentarKoncerten can only be experienced this one night, so don’t miss the opportunity! 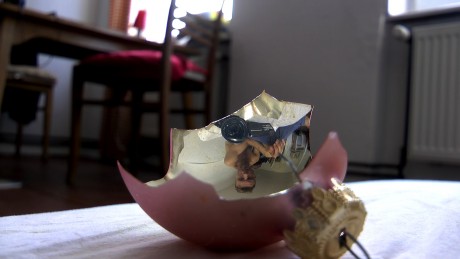