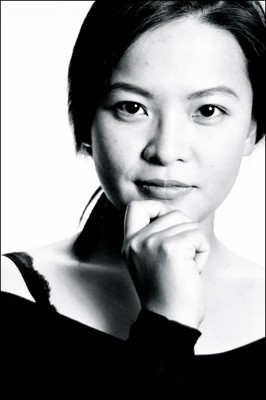 The audience will get a chance to come close to the musicians of the orchestra when six composers each dedicate a piece to a musician who will premiere it at one of the concerts throughout the season.

4’33 Phil is inspired by John Cage’s well known piece 4’33 where the source of the music is neither the piano nor the pianist on stage, but every small sound generated in the concert hall in the duration of the piece: 4 minutes and 33 seconds. We borrow the duration of the piece and more importantly the element of surprise, when brand new pieces are revealed to the audience at selected Copenhagen Phil concerts.

Copenhagen Phil consists of 70 individuals who all have spent hours and hours dedicated to their instrument, and at a symphonic concert, every musician dedicate themselves to the unified whole of the orchestra and the sound of the work being played. At 4’33 Phil we experience instead the individual virtuosity and personality of one musician in small up-close musical portraits.

The pieces are created in close dialogue between musician and composer, and with each their personal style of expression the composers involved represent the wide spanning contemporary music scene. The director of Edition·S, Henrik Rørdam, says: ”It is a great pleasure for Edition·S to take part in the development of a dynamic and fruitful collaboration between the composers and the musicians performing their works. We are also very happy to contribute to the incorporation of new music in the repertoire of an orchestra like Copenhagen Phil.”

4’33 Phil is launched September 17th at 4 pm in the Concert Hall of The Royal Danish Music Academy with a new piece by Li-Ying Wu written for the violinist Idinna Lützhøft.