In May, the Canadian production company Vocalypse hosts an intimate encounter with 3 new mini operas performed by soprano Janice Jackson. One of the operas is composed by Edition·S – music¬sound¬art’s very own Klaus Ib Jørgensen.

The suite of mini operas is called HOWL and had its starting point in Allen Ginsberg’s poem by the same name. The 3 mini operas are composed by 3 different composers were Klaus Ib Jørgensen is one of them. They were all given the word HOWL and asked to write a 20-minute mini opera for solo soprano. HOWL will receive 8 performances in May 2013. Each of the three works was commissioned by Vocalypse Productions and will be performed by soprano Janice Jackson.

Klaus Ib Jørgensen’s HOWL! – the opera was actually composed in 2009, but never had its premiere. This will be the first performance of the opera that is composed for female voice, handheld percussion, props, stage lighting and loudspeakers.

Keep an eye on our Twitter profile, where we’ll have a special feature next week with the opera. 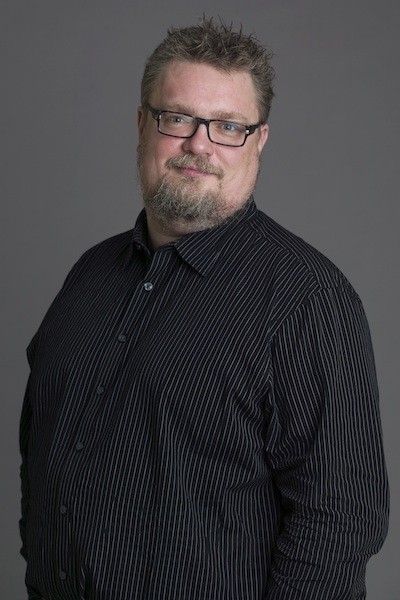