Tune in to BRAVO on Danish Radio 2 tomorrow at 6.03 pm, when Lotte Heise plays Morten Olsen’s I’ll make you cry on national radio.

The Danish author and speaker Lotte Heise hosts a radio show every Saturday evening from 6 to 7.20 pm called BRAVO. The show focuses on opera as Heise is an opera lover herself and through her passion guides the listener through the wonderful world of opera. This Saturday September 28, 2013 she will play a track from Morten Olsen’s latest album Be My Quiet Friend.

The song is called I’ll make you cry and is sung by the Bulgarian cellist Irina Kalinka with text by the late Morten Skovgaard Danielsen. The album was released in June 2013 with a first performance and release concert at Huset KBH in Copenhagen, Denmark. It took Olsen 10 years to write, record and produce the album and the result is an album of paradoxes – thought through, but based on moments and improvisation. 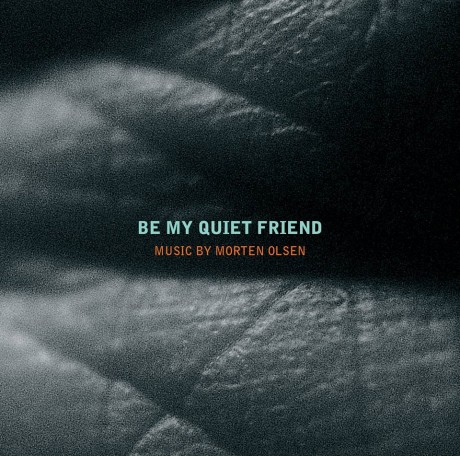