Simon Steen-Andersen’s Black Box Music opens the London-based festival Reverb, which takes place 21–24 August. The festival, which focuses on living composers of new music. especially as users of technology, is curated this year by the Grammy-winning Imogen Heap.

Simon Steen-Andersen has been nominated for the Nordic Council’s Music Prize for Black Box Music. The winner will be announced at a ceremony in Stockholm on 29 October. 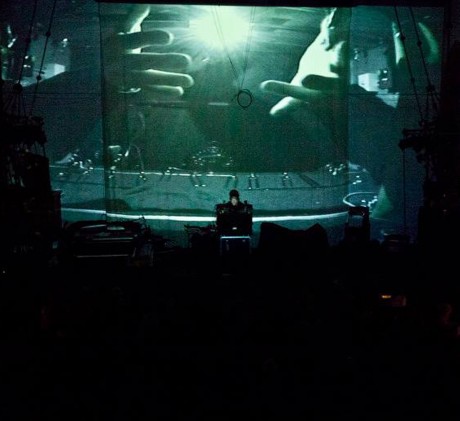