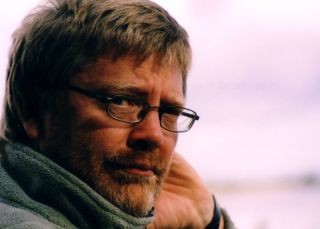 ”Music for Ensemble” is written for Danish Chamber Players in 2007 when Svend Hvidtfeldt Nielsen was composer in residence by the ensemble. Among other works he composed a trilogy "Das verlassne Mägdelein" consisting of ”Music for Ensemble”, ”4 Remix for Ensemble” and”Song for Piano and Ensemble”. The two latter have been performed numerous times, but due to practical circumstances the first has yet not been premiered.

Svend Hvidtfelt Nielsen says about the piece: ”The music so to speak ended between my hands before it was actually done. I have never tried that before. In short: I do not know much about this music except from the fact that it is there, and that is how it was supposed to be.”