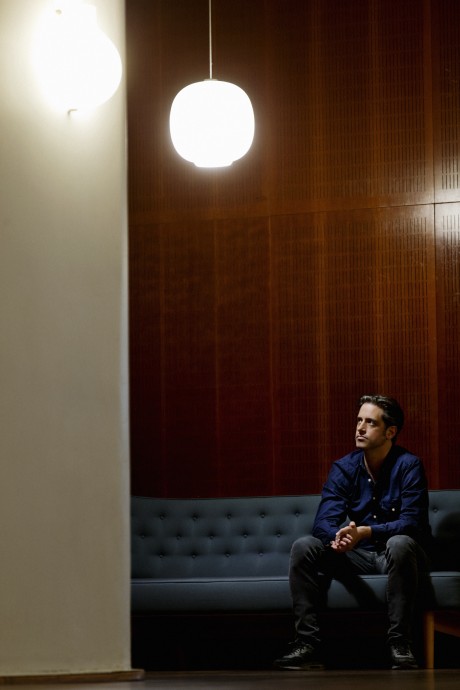 This week it was announced that the world premiere of Simon Steen-Andersen's TRIO for symphony orchestra, big band, and choir, commissioned by the Danish National Symphony Orchestra and Choir, is being expanded with SWR - Südwestrundfunk as an international partner. It was the SWR Symphony Orchestra that premiered Steen-Andersen's Piano Concerto at the Donaueschinger Musiktage in 2014.

The piece, which was scheduled to be premiered in June 2017 can instead be experienced in the autumn of 2018. Read the Danish National Symphony Orchestras and Choirs' press release here (in Danish).