A musical collaboration between Denmark and France has been developed through the festival Autour d’Erik Satie 2013 in Paris, France, which celebrates the French composer Erik Satie’s life.

On May 17 and 19, 2013 Timothy Baxter’s work Six Bagatelles is performed at the festival. The concert pianist Viktor Bogino-Vitas premieres the work on Erik Satie’s birthday May 17 at Espace Jean Vilar in the small town Arcueil, just outside of Paris. The concert hall is owned by the local authorities and hosts many different forms of art and cultural activities.

This year Timothy Baxter celebrates his 70th anniversary as a composer. He started composing when he was just 8 years old. This will be celebrated this summer with a themed concert in Gilleleje, Denmark. 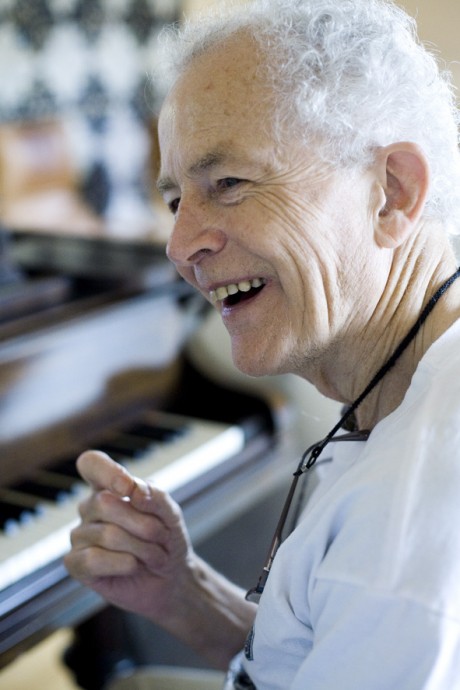