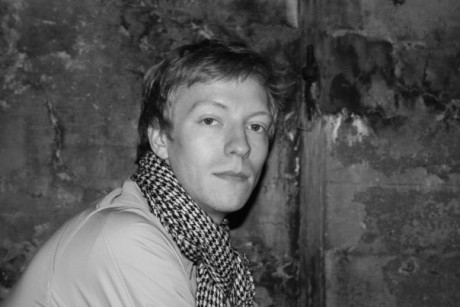 Politiken’s critic, Thomas Michelsen, praised the premiere of Martin Stauning’s “Burlesque” and emphasized the composer’s understanding of writing for a symphony orchestra. “A deep almost John Williams like opening led to a bleak trance dance before the last of the three movements of the piece demonstrated that the composer has thought about the classical concert institution. The last movement turned out to consist of the applause of the audience.”

Also the critic from Information, Per Rask Madsen, liked Martin Stauning’s piece: “Evil was dripping down the walls – give this man a film project.” 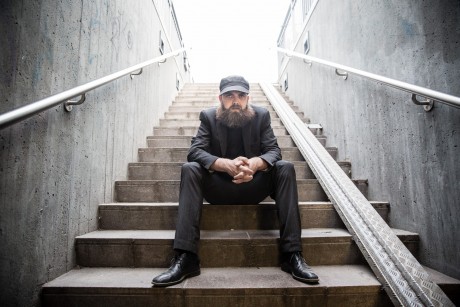 Christian Winther Christensen’s “Chromatische Weltmusik” was planned to premiere in 2013 but was cancelled due to a big storm. At PULSAR the Danish premiere proved worth the wait.

Thomas Michelsen said: “Especially Christian Winther’s piece was a fascinating experience from a world where music is art. Not meant for dancing but for listening.”

Per Rask Madsen was also excited: “Chromatische Weltmusik was a big musical experience not weighed down by arty-farty meta ideas even though it stuck its tongue out at the avant-garde tradition.”

Weekendavisen’s Jakob Levinsen joins with praise of Christensen’s piece: “Chromatische Weltmusik from 2013 that here got it’s Danish premiere succeeds in a magnificent manner to work epical with small, hushed measures constantly sharpening the listeners attention to structures, stories and quotes.”