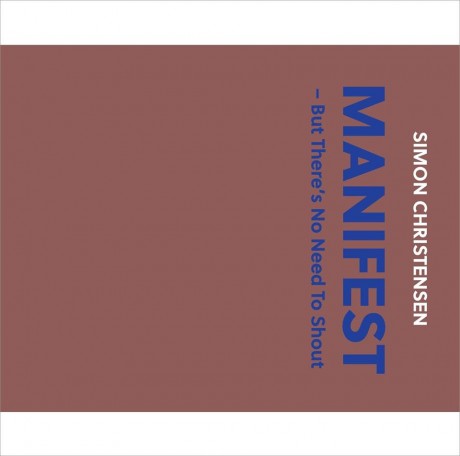 After the premiere performance, Christensen's colleague Jexper Holmen wrote on Facebook:
“...would just like to say that Simon Christensen’s string quartet 'Manifest – But There’s No Need To Shout', which I heard this afternoon at Frederiksberg Palace Chapel, was a revelation. A work that played for more than an hour without dramatic progression and without ascending and descending motions. A work that exclusively used the open strings of the instruments, retuned to micro-intervals. In addition each string had a fixed rhythmic figure that reappeared each time the string was used. The combination of the rich world of harmonics in the open strings and the harshly and richly dissonant chords that constituted the work resulted in a unique, dark and lustrous sound. The fixed rhythms gave each chord a pulsating inner life. The absence of melody and dramatic effect provided rich scope for absorption in this original universe. Manifest is beautiful in a way music has never been beautiful before.”