Sven Erik Werner’s Cæcilie-messe will receive two performances in coming weeks. Written between 2007 and 2009,  the eighty-minute work for mezzo-soprano, mixed choir, two trumpets, and organ, will be heard on November 9 at 3pm at Viborg Kirke and at Vor Frelsers Kirk, Copenhagen at 8pm on November 21.

The latter performance will also coincide with the release of Sven Erik Werner’s book of memoirs. 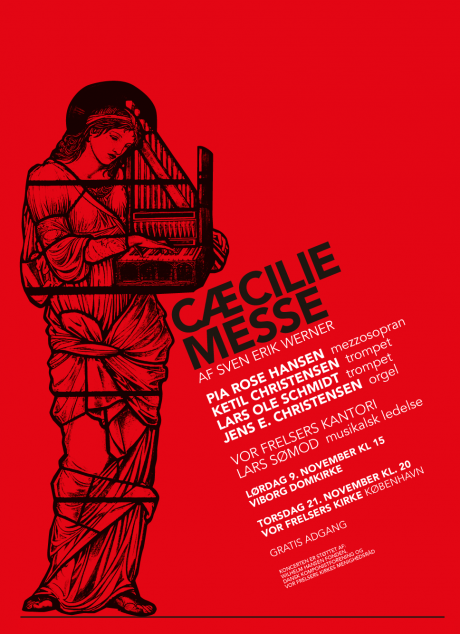