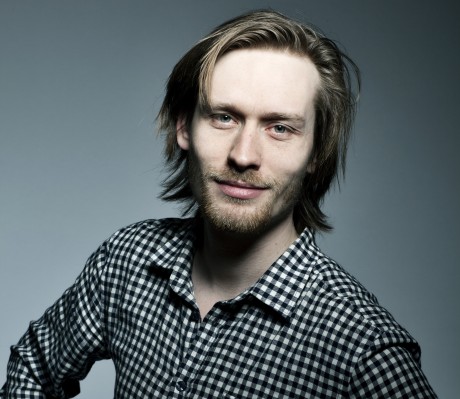 “Squawk” by Nicolai Worsaae is written for string quartet, video and electronics, and explores the tensions between live performance and fragmented replays.

The title refers to the squawk sound, described as short squeaks, a sound made by birds such as parrots. During the Apollo space expeditions in 1969-1972 the families of the astronauts had a radio transmitter connecting the families directly to the NASA space center in Houston. Due to its noisy and squeking sounds the transmitter was popularly known as The Squawk Box.

The theme of this years SPOR festival is the acronym – WYSI(N)WYG! – What You See Is (Not) What You Get! And in line with that theme Worsaae’s “Squawk” plays with presence and absence in real life and in the digital world, in the music as well as in the staging of the piece.

The concert takes place May 12th, 8pm at the venue Granhøj Dans in Aarhus.